As one of the four core businesses of Hongda Group, ......

China international chemical industry branch of CCPIT Ningbo (chamber of Commerce) the six session of the three members of the General Assembly held in 2017 11 January at the Radisson Hotel, the representative, member of the Ninghua trade and Technical Committee of experts experts, the brothers Association on behalf of a total of more than 80 people attended the meeting, Ningbo city council president Chai Lida, Ningbo trade district management committee deputy director Lu Zhimeng, director of the Ningbo Municipal Commission by letter, the Ningbo Chemical Industry Council honorary president Lin Keyu and other relevant leaders attended the meeting and speech.

At the meeting, President Yuan Junjie made a work report, a comprehensive review of the achievements made in 2016 and the existing problems, a careful analysis of the current situation, put forward the work ideas and priorities in 2017. The content of the report is true, full of new ideas, for the next year's work pointed out the goals and direction.

The meeting was a pragmatic, efficient and successful completion of the agenda. Then is the new cocktail party, you have a joyous gathering of entrepreneurs and all the guests and exchanged greetings, the expression of the New Year wishes and expectations. 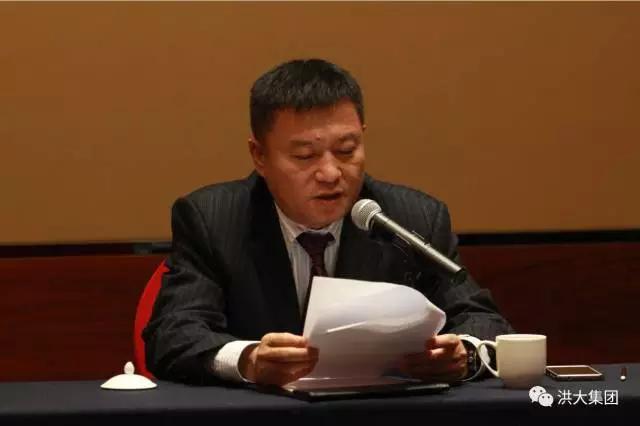 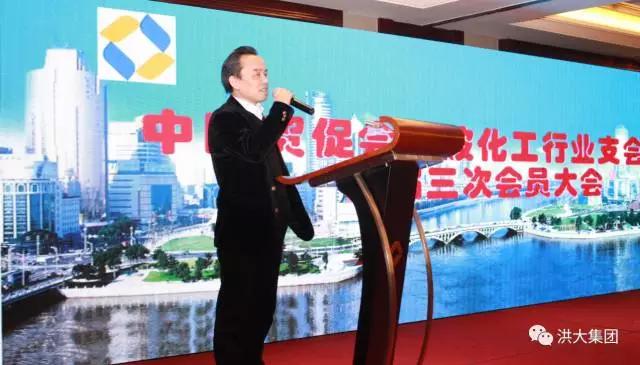 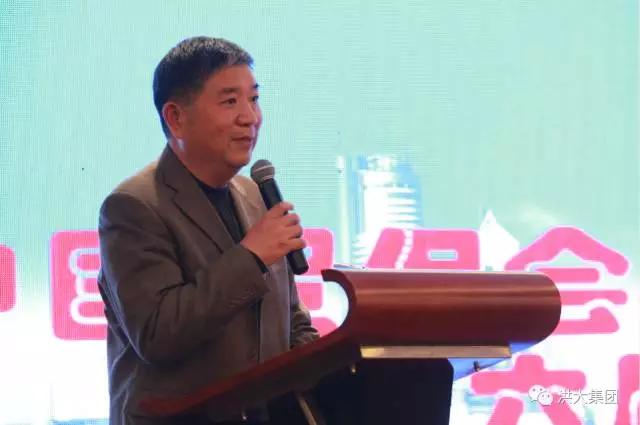 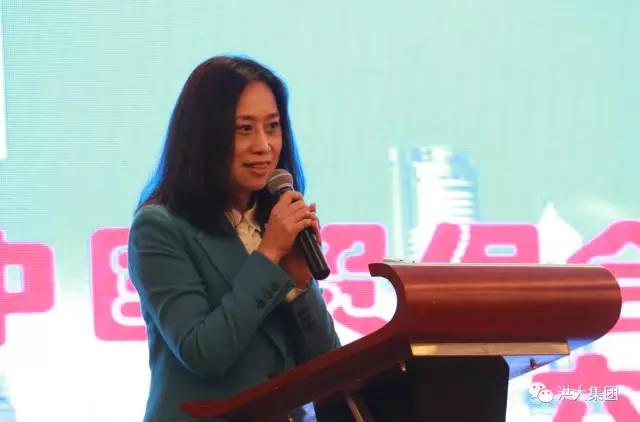 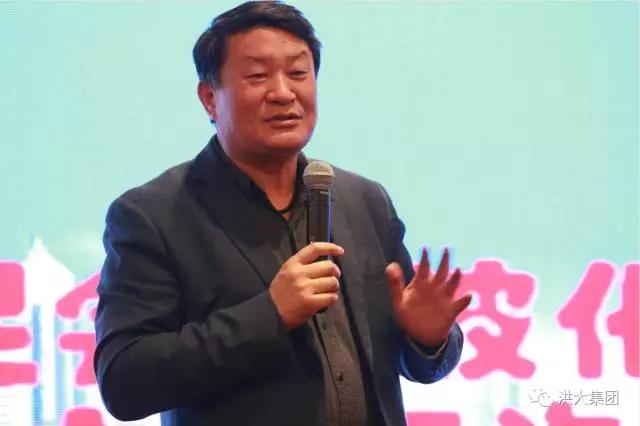 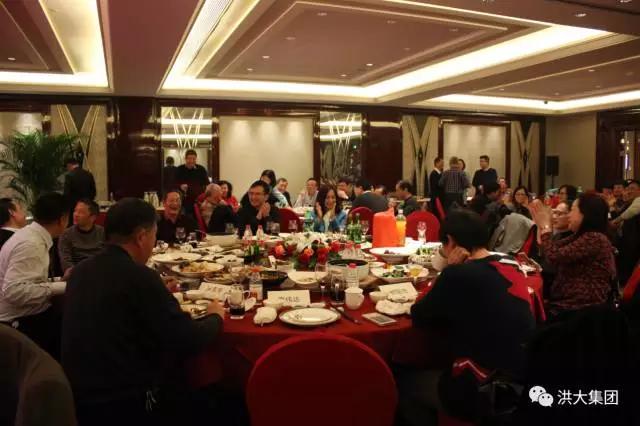